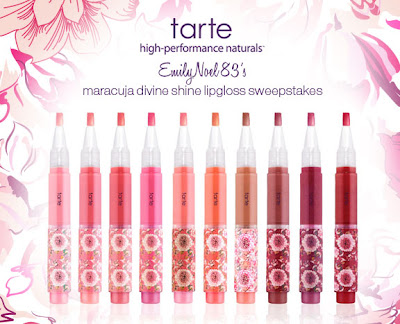 Hey everyone! Just wanted to let you all know that the winners of the tarte lip gloss giveaway have been notified! The company was in charge of contacting the winners, and they gave those who were chosen a window of time to get back to the company and accept their prize. That's why I couldn't blurt out the first names that were chosen, in case one of them never got back to tarte and they had to choose someone else. Those who entered the contest entered with actual names, not YouTube logins, so for the sake of privacy, I'll just share the last initial...
Again, these winners all know who they are, but just for some closure on this contest- I wanted to announce the names as well! :) They each won a set of 10 tarte divine shine maracuja glosses as shown in this video. Thank you to all who entered, and keep in mind that the next Beauty Broadcast giveaway will be open internationally!
♥
Daily Nuggets... 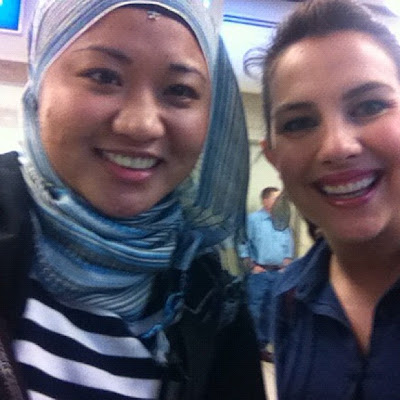