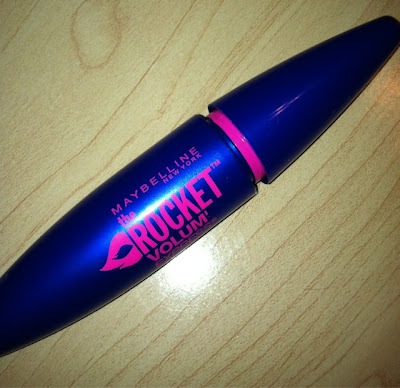 Hey everyone! Just wanted to post a quick review on Maybelline's newest mascara- the Rocket. It claims to give "the most explosive, beautiful lashes ever!" While I don't think I want my lashes to be capable of exploding, some length and volume would be nice. 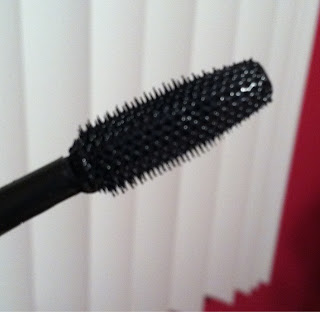 The large brush with short bristles and a blunt tip reminds me a lot of Cover Girl Lash Blast, but the formula applies with a much heavier feel. The mascara feels thick and does build length and thickness quickly on the lashes, but doesn't do so well with separation. Meanwhile I find Cover Girl Lash Blast to be one of the least clump-prone mascaras I've tried.

While it seems like lots of newer mascaras tend to feel lighter and more flexible on the lashes, this mascara made my lashes feel so hard and brittle once it dried. I guess I've gotten used to mascaras making my lashes feel more like, well, lashes... so I really noticed the brittle feel that this mascara gave me. On the up-side, this mascara didn't flake or smudge at all on me. 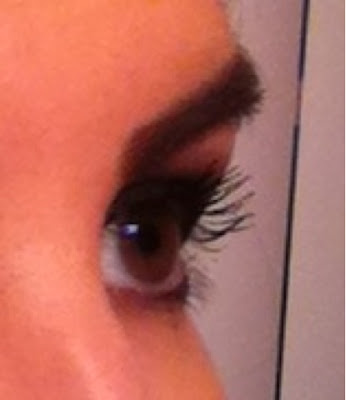 Overall, this isn't the worst mascara I've ever tried, but it's definitely not the best and I don't plan to repurchase it. I've tried many other mascaras (Cover Girl Lash Blast, Almay Get Up and Grow, L'oreal Double Extend), that give me length and thickness, while ALSO separating the lashes more... giving me the look of more lashes. Perhaps this mascara will improve and feel less heavy as I continue to use it, but for now it's just pretty average for me. 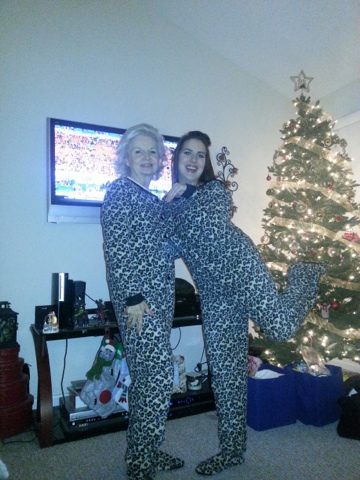