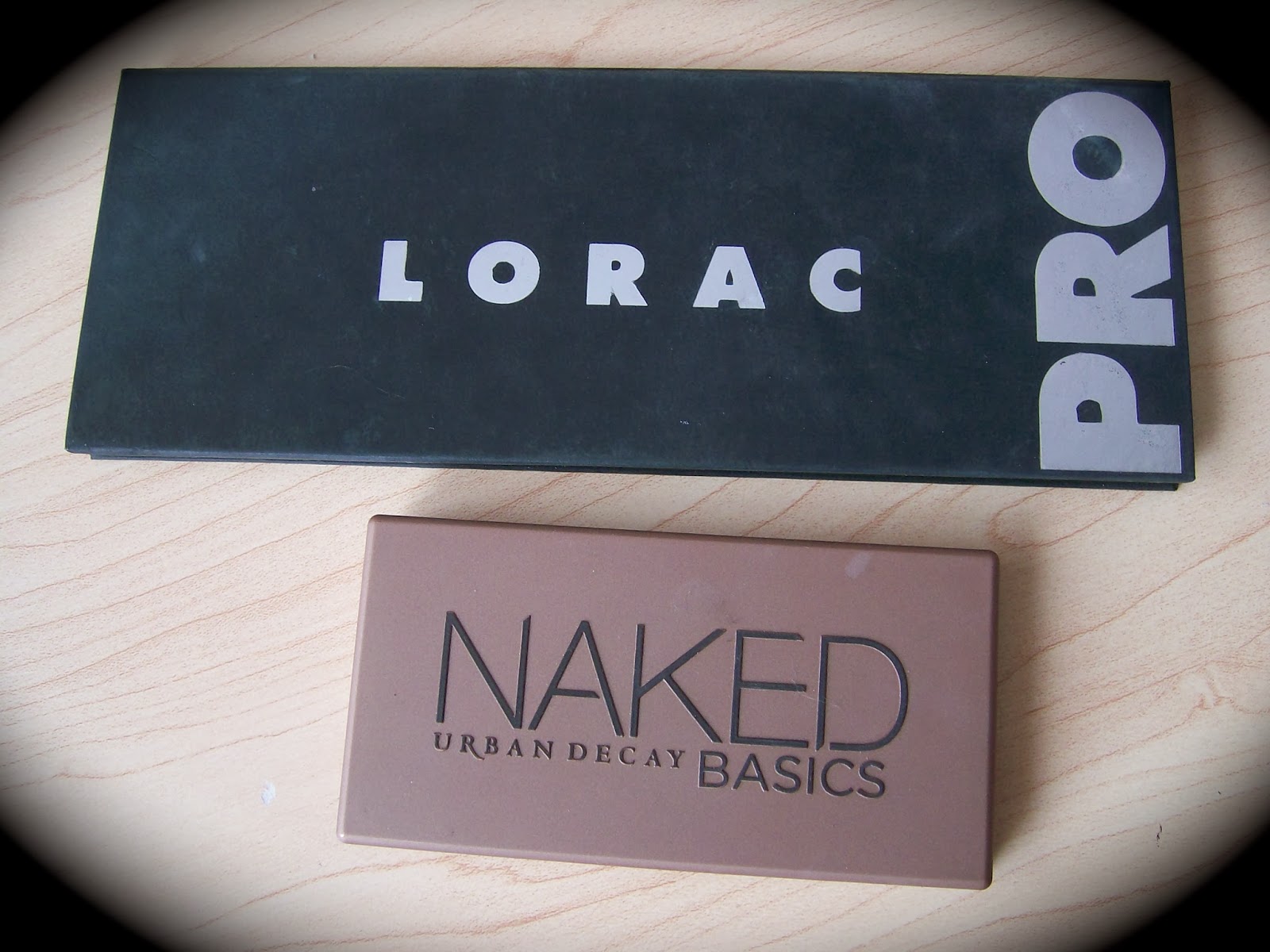 Hi everyone!
One of the most frequent kinds of requests I receive pertains to comparing makeup palettes. Recently on the blog, I've done shade comparisons on LORAC Pro & LORAC Unzipped, as well as the Coastal Scents Revealed Palette and Naked 1 & 2. I've also compared the Naked Basics and NYX One Night In Morocco palettes, and I also have a video sharing dupes of the specific shades in the Naked Basics palette. Do you see a theme? They all involve neutral eyeshadow palettes that contain lots of basic shades. At a glance, they might seem a lot alike, so naturally we want to know just how similar these palettes really are. I like doing these posts, because, while reviewing makeup can be so subjective and just a matter of personal opinion... really comparing shades side-by-side give sort of an objective, factual angle to things. Recently, I got a new request on Twitter:

Thanks for this idea, Jessica! When I think of "basic eyeshadows" both of these palettes come to mind. I was surprised I've never done some side-by-side swatches to help everyone see how similar- or different- they really are. So let's get started! 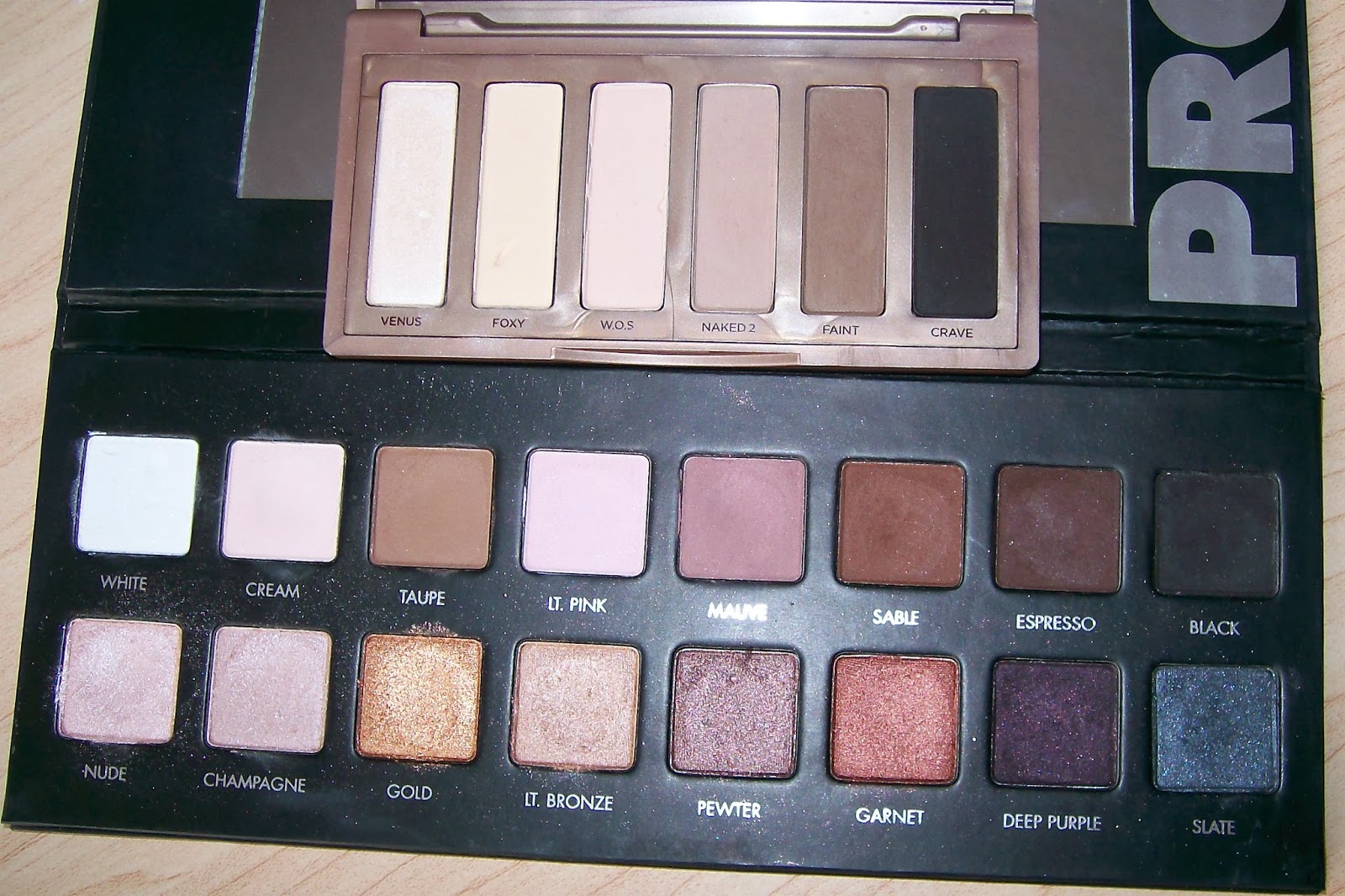 The Urban Decay Naked Basics palette is on top, and the LORAC Pro is below. While the Pro has 10 more shadows than the Naked Basics, there are definitely certain shades that appear to be very similar. The Naked Basics is a mostly matte palette, while LORAC Pro is half matte, half shimmer. Here's an overall look at each palette... 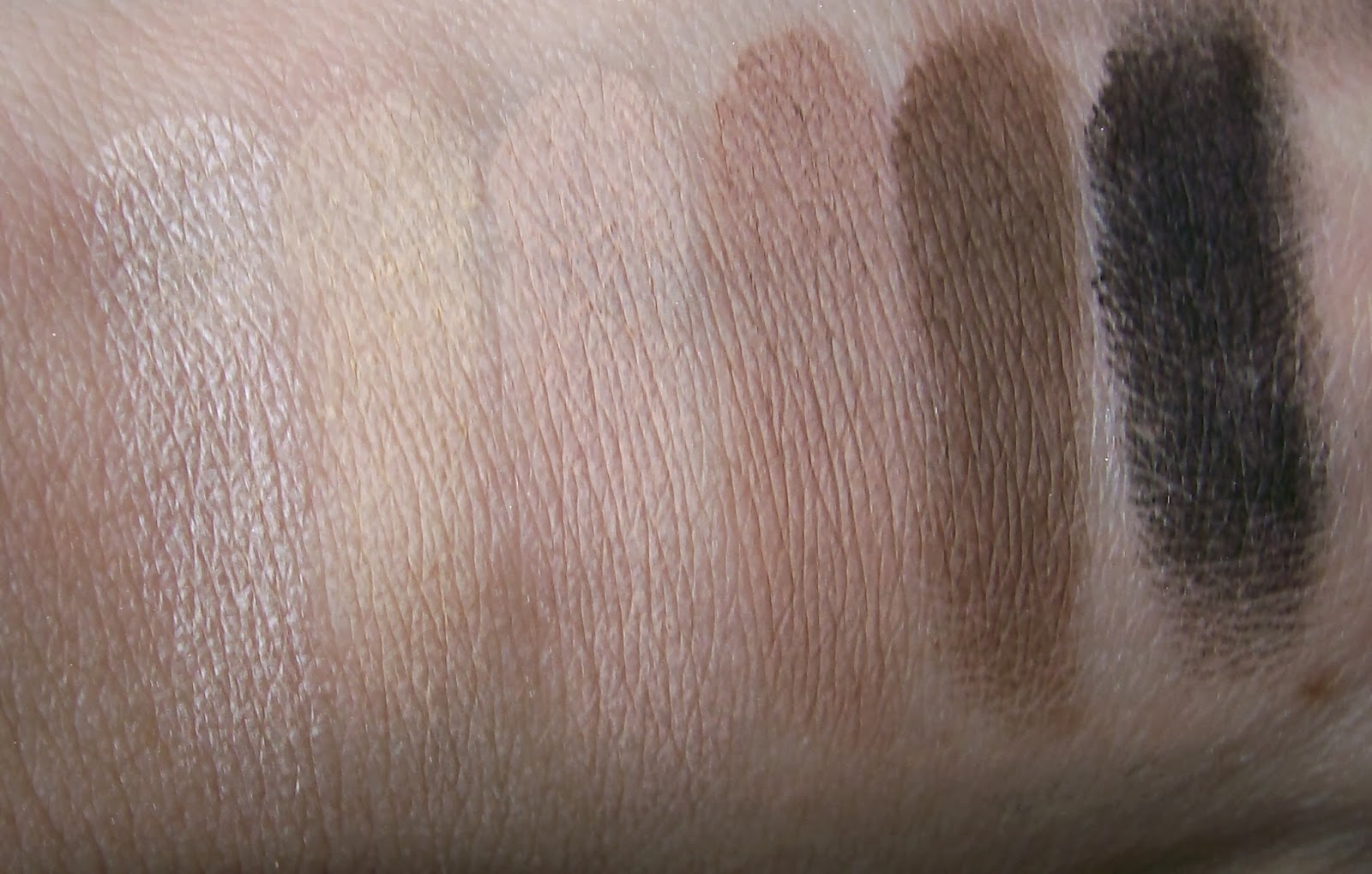 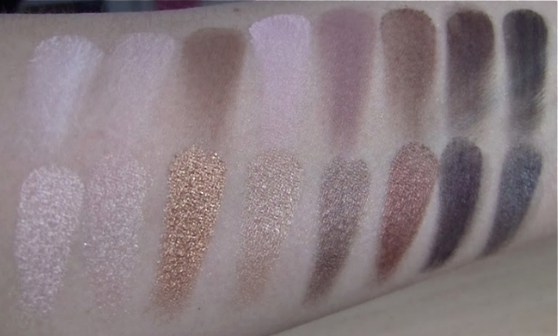 I decided to do side-by-side swatches of any shades that I thought could be similar between these two palettes. Just so you know- the lightest couple of Naked Basics shades really had no close comparisons in the LORAC Pro palette. As you'll see, some of the other shades are pretty close... and others aren't nearly as close when swatched- compared to the way they look in the palettes. 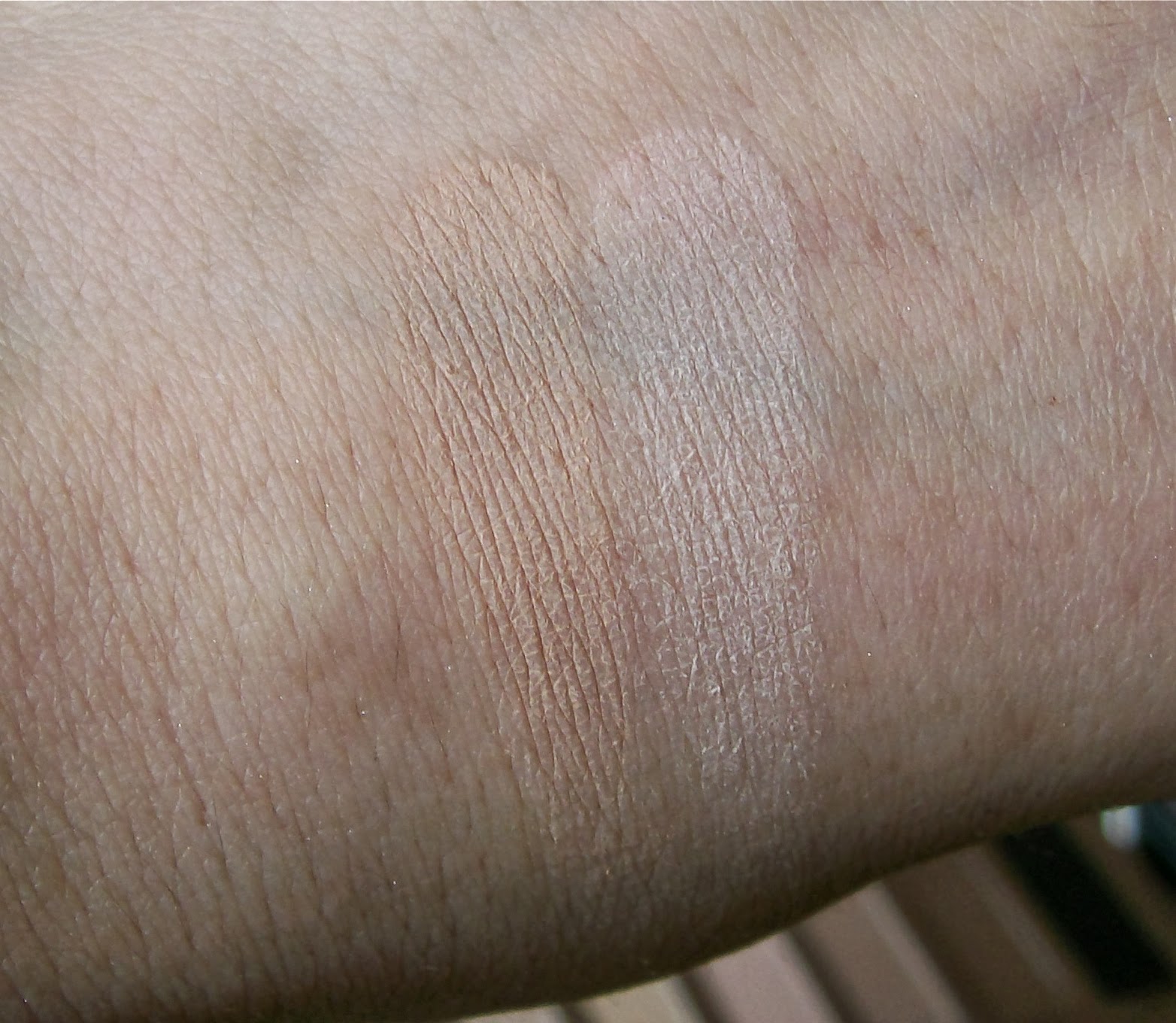 Urban Decay W.O.S. -- LORAC Cream
I thought they seemed so similar in the packaging, but in swatches, you can see that the UD shade is much more peachy. Both do have the same matte finish, though. 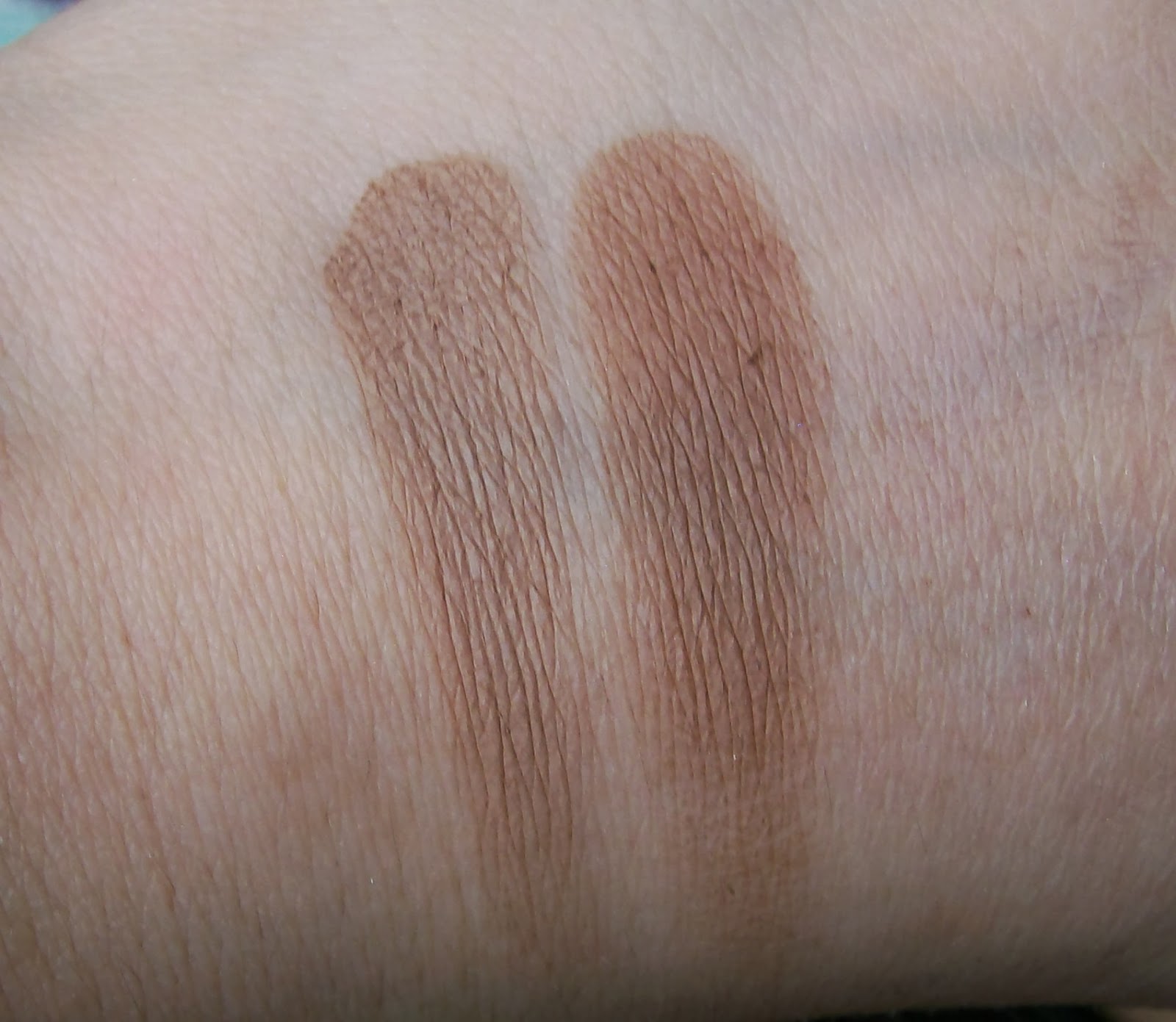 Urban Decay Naked2 -- LORAC Taupe
While both of these shades seem to be of similar depth, the tones are different. Naked2 seems like a cooler tone than Taupe. 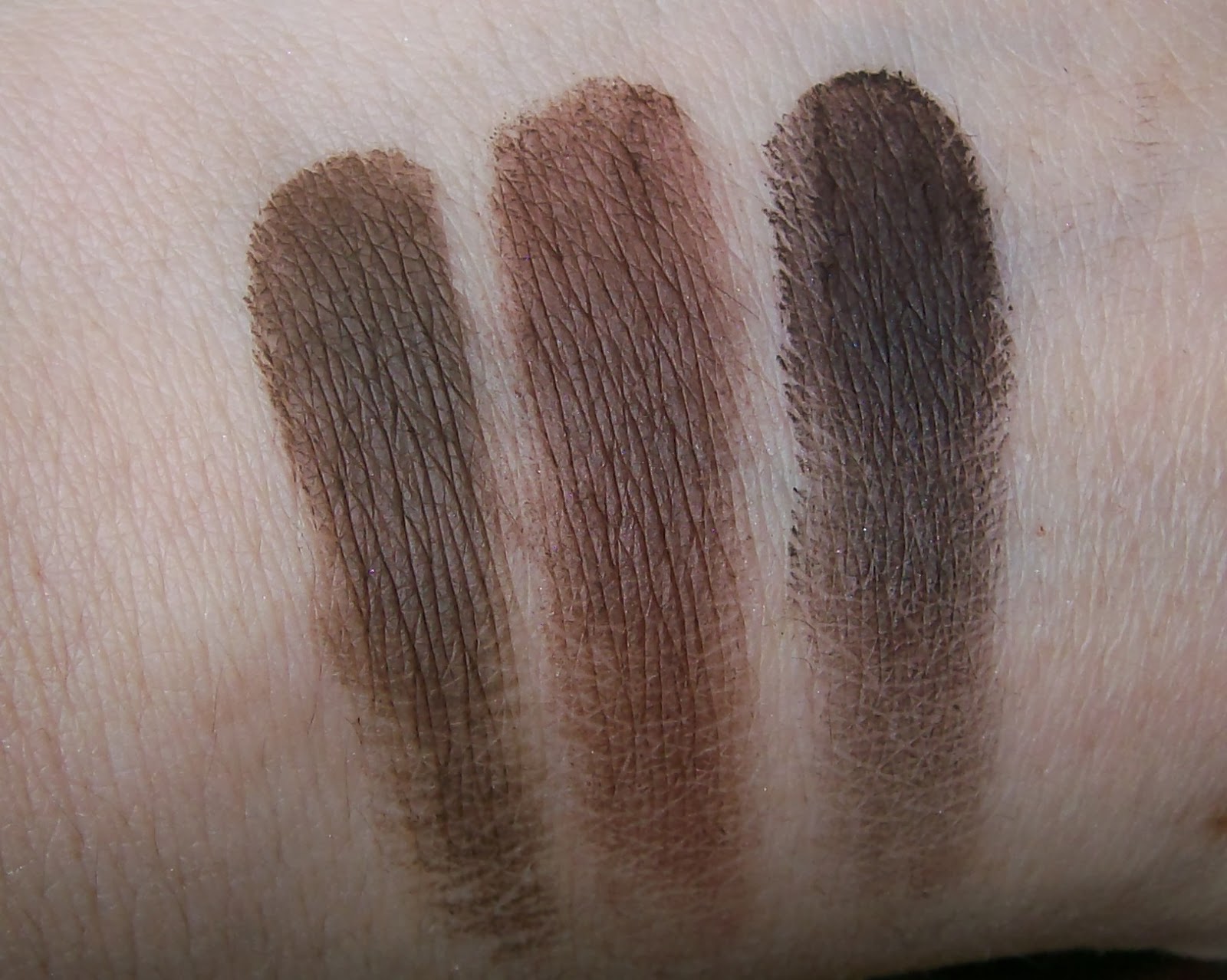 Urban Decay Faint -- LORAC Sable -- LORAC Espresso
I thought Faint might be similar to a couple of the deep browns in LORAC Pro, so I swatched them all together. As you can see- Sable is a much warmer tone, and Espresso is a bit darker than Faint. So it's pretty close, but no exact matches here. 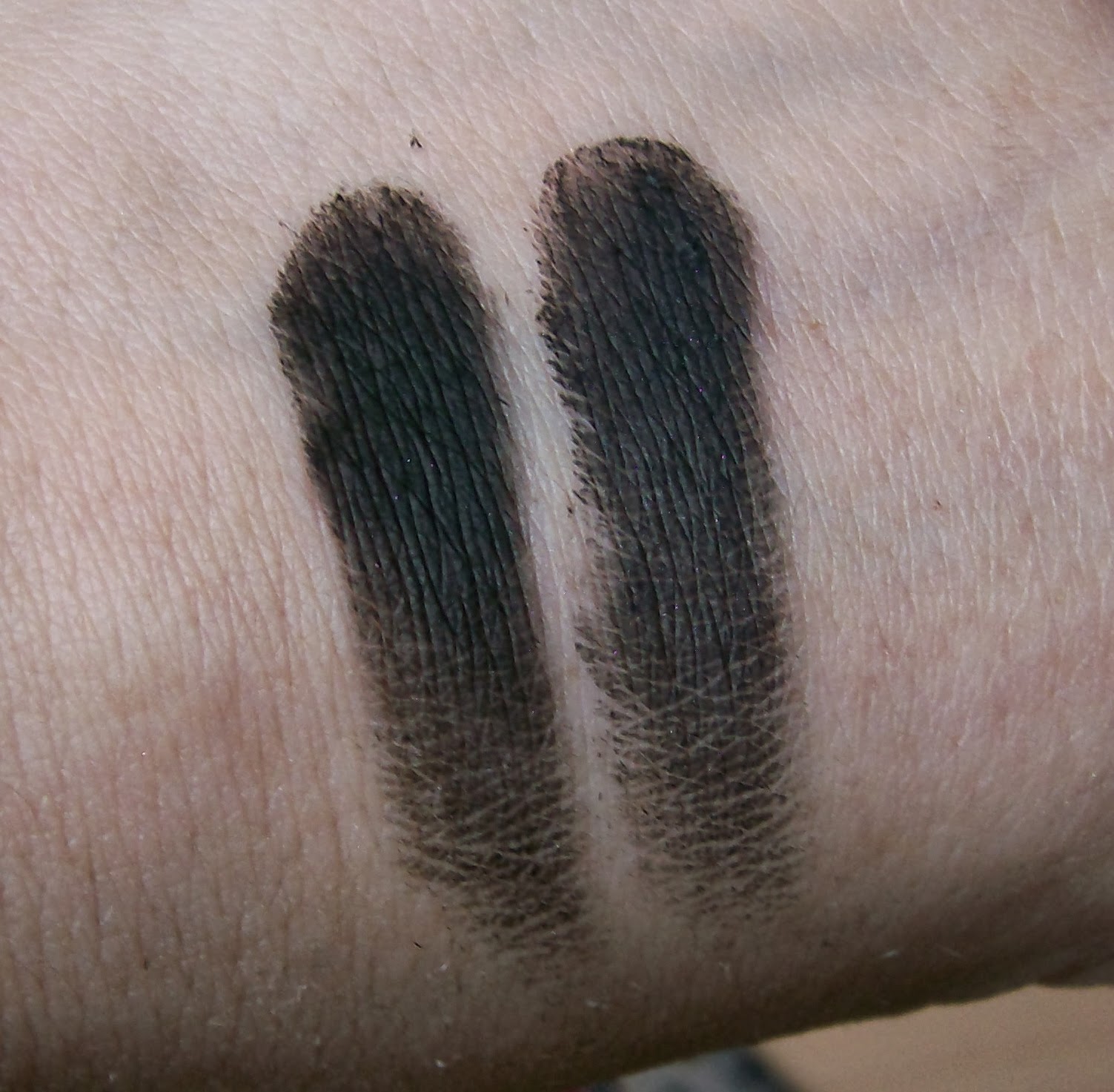 Urban Decay Crave -- LORAC Black
Black and black! Both are matte finishes, an this is the most exact match that I could find between the two palettes!

♥
I could see how you might wonder if the Naked Basics is a necessity if you already own the LORAC Pro. A lot of people really enjoy the compact size of Naked Basics, as well as the fact the shades are, indeed, BASIC- and can be nice supplements to other palettes that don't have a matte brown, for example. Besides the black, there are just subtle differences between some of the shades in the two palettes. If my YouTubing and blogging didn't revolve around reviewing and comparing beauty products- I probably woudn't buy Naked Basics and instead just stick to LORAC Pro. I feel like I have all the tones a need in there, plus different finishes. But if the subtle differences shown in this post are super important to you- or you're a palette-collecting junkie (I see you out there!) you might consider having both. I hope this post was useful to you, and thanks again to Jessica for requesting it! :) 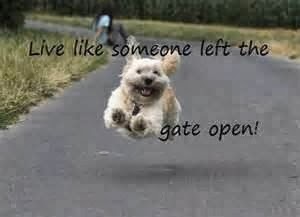