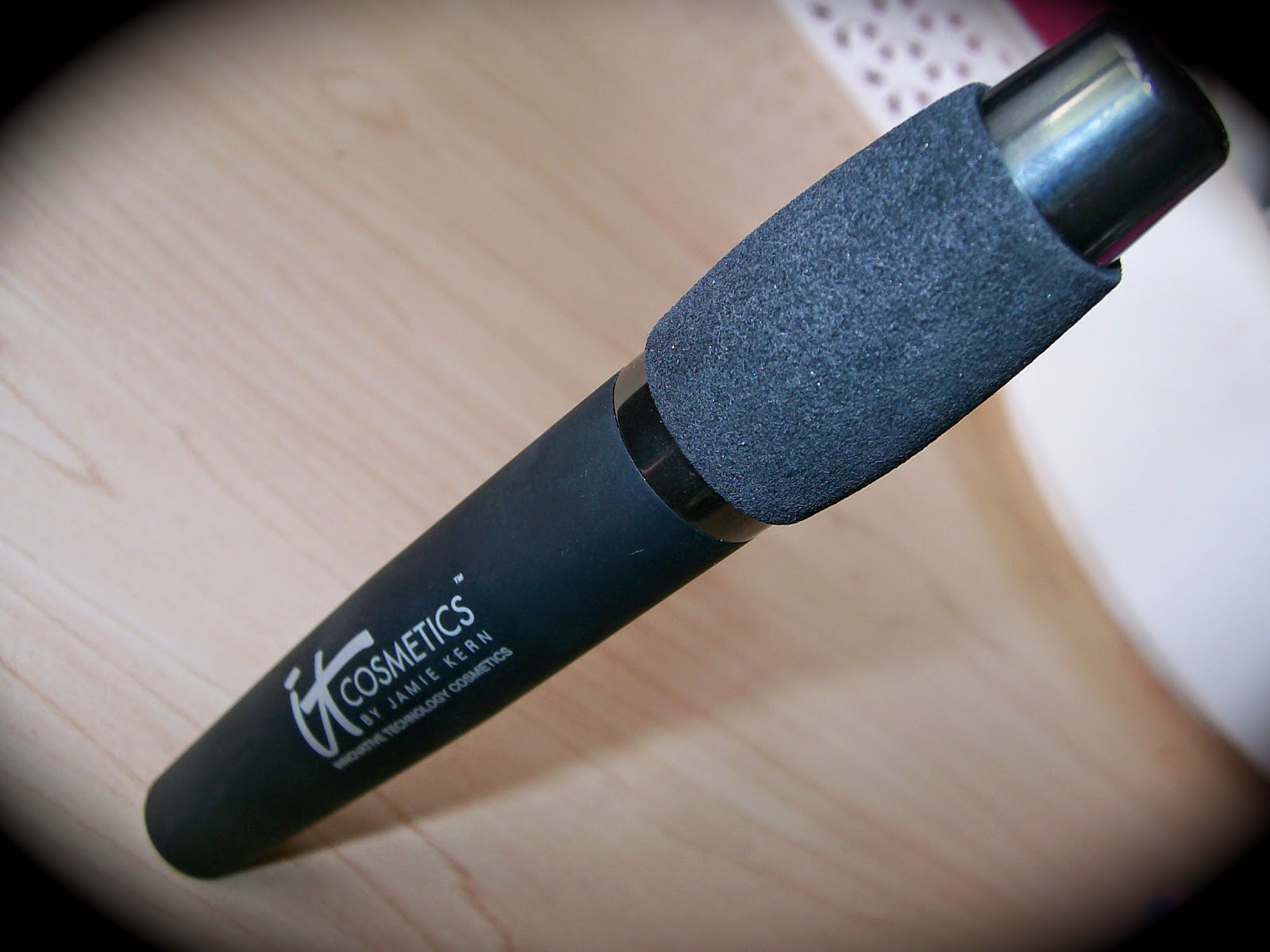 Hi everyone!
Hope you're having a great week! This morning while I was putting my makeup on, I experienced a product malfunction... for the second time! It involves the It Cosmetics Hello Lashes mascara. I thought I'd share and see if this has been an issue for any of you as well. First off- a little backstory... 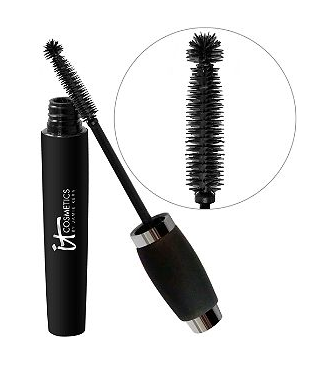 This mascara has a rubber bristle brush, and at the tip, there is a distinct "ball" that is supposed to help you get added lift and separation. To quote the information on Ulta's site--

The first time I used this mascara (it was probably a couple of years ago), I never got to experience the greatness of that little ball because it actually broke off of the wand as I pulled it out of the tube. I suspect that the resistance from the little stopper that clears off some of the mascara just snapped the tip right off. 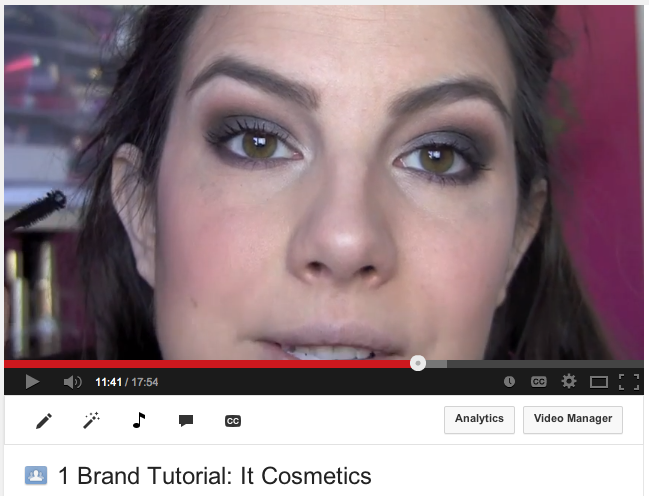 More recently, I decided to give this mascara another shot in my It Cosmetics 1-Brand Tutorial. I got a new tube, and had been using it for a week or so by the time I showed it in action in this video. The "Magic Wand Lash Ball Detailer tip" was still in tact. Overall, I liked that the mascara had the special tip-- it does a good job, assuming you clear off any excess mascara that likes to linger on the ball. This was an o.k. mascara for me, but doesn't quite give me as much length, separation, and thickness as I would like. It also wasn't great about holding a curl (my lashes are also rather curl-resistant.) I like BIG lashes and tend to expect a lot out of mascaras. Anyway, since that tutorial, I've used the mascara a few more times and then this morning- look what happened! 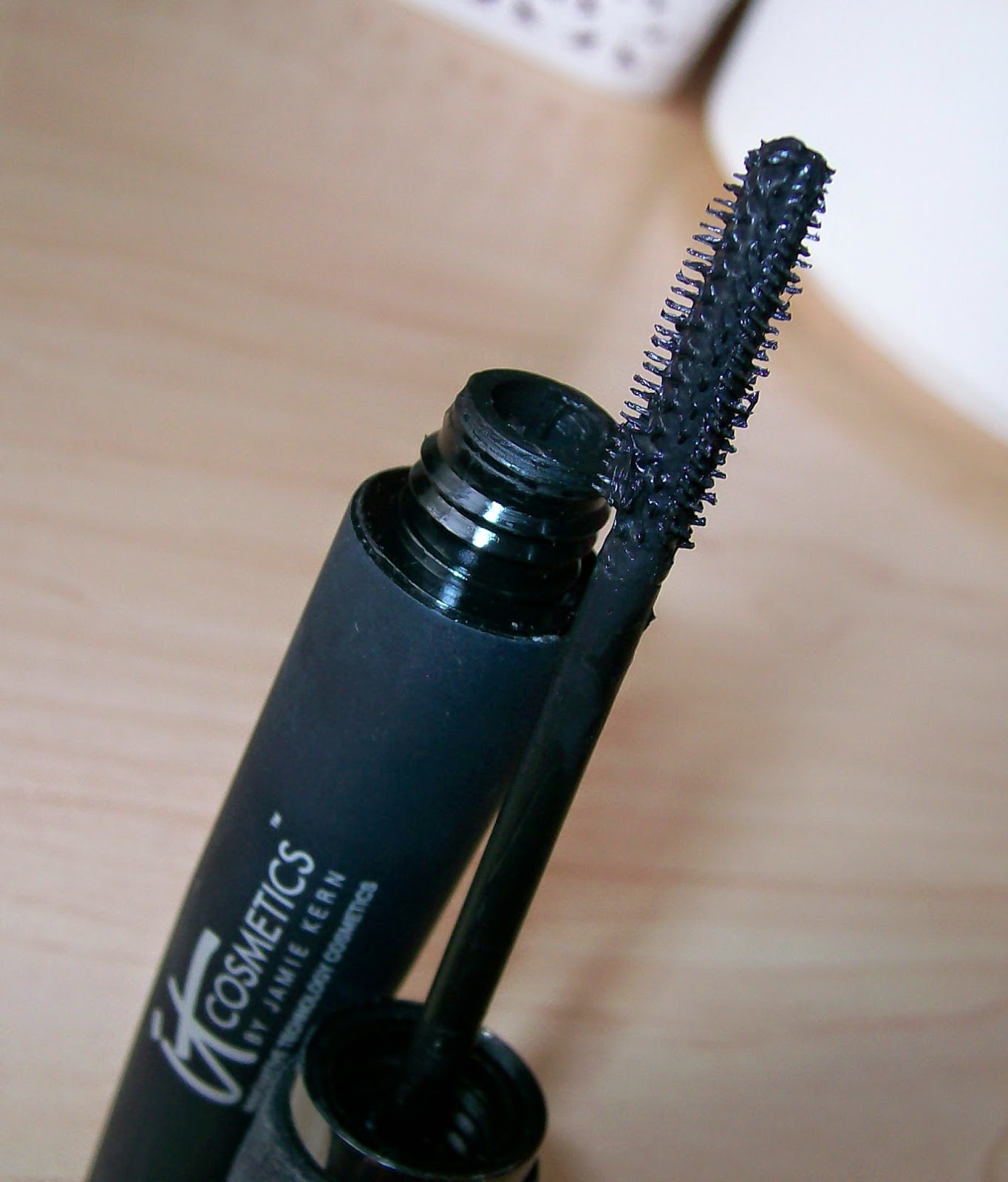 YEP! That magical ball snapped off again! Right as I pulled the wand out of the tube. What the heck? I figured the first time was just a fluke, but now I'm 2 for 2 on broken wands! Has this happened to anyone else? I felt the need to write this follow-up post since I had just recently shown this mascara in a video. Needless to say, I would not recommend this mascara. It's not that it can't still be used without the ball, but let's face it-- it's not supposed to happen. I love a LOT of stuff from It Cosmetics and tend to hold that brand to a pretty high standard... so it was very disappointing to experience this issue both times that I've had this mascara. Thanks for reading, and let me know whether or not you've had success with this product!
♥